Pic of the Day

Geez, maybe he freaked with guilt out after discovering
his mission was off the coast of Japan pre-earthquake 9.4
March 11, 2011?

...would love to learn this submarines pattern the last
month or so?!

...would love to learn this submarines pattern the last
month or so

Last i heard ...publically... that was the new sub that ran aground up the west coast of scotland on its early trials , after that little mishap, the cap was fired , but dont know if its been out in the open ocean since then , i would guess its been out by now in the deep pacific

Is there a means to massage earthquakes in certain parts of the world ? im sure all that atomic testing may have unsettled things out that way

Nuclear submarine experts said that shooting on a nuclear marine is a worrying matter. Any contact with the fuel would have caused a lot of damage.

The shooter on the sub was a bit of an oddity , according to uk press, but will await more data before forming judgement ...they always worship their flags...

http://www.hanscom.af.mil/shared/media/photodb/photos/081002-F-5136B-021.jpg
Awards being given in the presence of the Senior Executive Service (flag on right)

...it really has nothing to do with 'protecting a nation'...that's just an excuse...

...what do the thirteen stars represent?

Good observation there, TG. I don't know what that particular symbolism means, but I highly doubt it's all coincidental.

The first thing that came to mind, was the number 13 being associated with the mass purging of the templars on October 13, 1307, carried about by King Philip. This would suggest to me, a masonic connection, though I can't be sure.

Those silly masons and their damn cryptic ways...

I also might add, for you symbolical folks out there, to check the occult holidays coming up: April 20th, being Adolf Hitler's birthday.

2. Spring Equinox - 13 weeks - Minor sabbath but does require human sacrifice
a. March 21-22 - Goddess Ostara - Note: Easter is the first Sunday after the first new moon after Ostara. March 21 is one of the Illuminati's Human Sacrifice Nights
b. April 1 - All Fool's Day, precisely 13 weeks since New Year's Day!
c. April 19 - May 1 - Blood Sacrifice To The Beast. Fire sacrifice is required on April 19.
d. April 30 - May 1 - Beltaine Festival, also called Walpurgis Night. This is the highest day on the Druidic Witch's Calendar. May 1 is the Illuminati's second most sacred holiday. Human sacrifice is required

So basically, there are 4 upcoming occult holidays (April 19th to May 1st.). April 19th, April 20th (Hitler's birthday), April 30th - Walpurgis Night, May 1st (official date of the Illuminati). Interestingly, as Levenda has pointed out in his books, 4 (half) of the 8 major occult holidays exist during the same 4 weeks! Adding Hitler's birthday, and May 1st being the likely origin date of the Illuminati itself (May 1st 1776, I think). These are just the ones off the top of my head. There are a lot of Nazi events connected to the month of April...

The reason I bring all of that up, is because if one takes a look to the symbolism and events that have taken place throughout recent history, some interesting world events have occurred. Learned this from Lavenda's books. There are also some interesting April dates connected with NASA activity.

I realize this could all just be crazy talk, but the parallels are striking, and leaves one scratching their head.

There were 12 tribes of Israel plus a supposed 10 lost tribes...

There was a theory that suggested those of "European" royal blood were a lost tribe...thus counted as the 13th tribe of Israel...this is a key concept to understand as you read the following wikilink...

The concept often includes the belief that the British Royal Family is directly descended from the line of King David.[1][2] There has never been a single head or an organisational structure to the movement. However, various British Israelite organisations were set up across the British Commonwealth and America from the 1870's, and many still continue to exist.

Found this pic via one of TG's links... The Lord Mayor of London. Nothing in this picture makes any sense to me. Can anyone explain? What are those paintings on the side of this dude's golden chariot? I'd like to see more of these pictures. The symbolism would probably throw one into a seizure.

people who are grossly outdated

Be honest.
Doesn't he look "Jewish"?

And his wife's name Barbara Sandler.
Sandler...very good chance that is a Jewess.

So now I check out my superficial suspicions with a Google search and here we go...like roaches they are...like roaches...I can smell a Jew from a mile away.

So now to answer your question as to the pictures on his golden chariot.
They are Biblical depictions.
All part of the great Jewish, Christian and masonic scam.
(see...Michael Tsarion...The Irish Origins of Civilization)

You guys probably aint gonna believe this... but I beat a jew at chess tonight. He lost. And I won. I am a real gentile.

...did you tell him after you beat him in chess you converted to Islam?

To be honest with you, TG... we split... one and one. The championship game is next Friday. Wish me well...

TG - I've only recently started playing Chess. I absolutely love it. Friday night is chess night with a fellow nerd friend and I.

These citizens / creatures holding the societal power strings all have one constant thing in common , odes to the netherworld, be it thro art or ritual or doctrine, it is a permanent feature in their existence

Cool Flames, I never get to do anything for fun, but that's my own choice. Or is it really, sometimes I don't think it is, I just get caught up in everything, my own life gets left out.
Well good luck!!

Some pics of the day... coming from hubble telescope 21st Anniversary. These photos all have to do with interacting galaxies. I want to share some initial commentary...or the first things that came to mind when looking at these... 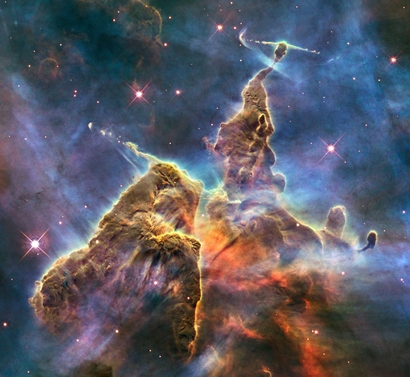 ^ For some reason it reminds me of the thunderbolt of Zeus!!

^ I look at the above and imagine mankind going thru a similar predicament... down the fucking drain. 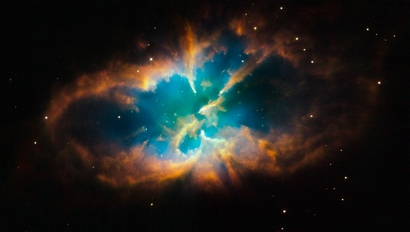 ^ Some kind of nutty butterfly... 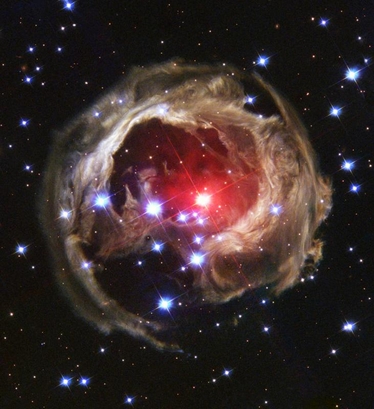 ^ I love this one. It kind of looks like some cosmic skeletal creation.... 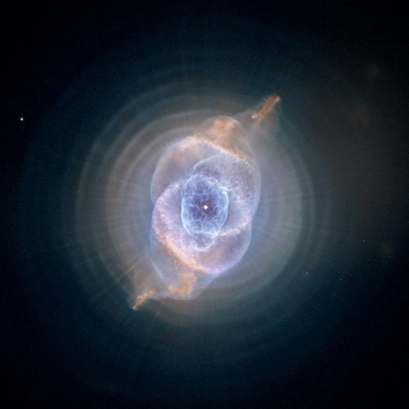 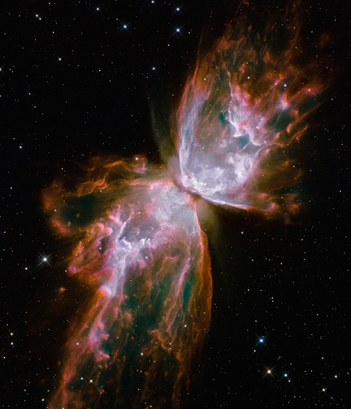 These photos make me wanna grab my paint brush. I bet every single one of these photos can be broken down by the phi ratio too.

It is good to see these pictures.
As it reminds me that no matter how much we fuck things up...there is a vastness we could never spoil.

Got pointed to this amazing footage from a paragliding aquaintance , the birds are not only stunning but supra-masters at locating the best thermals as they dynamically manifest from the terrain 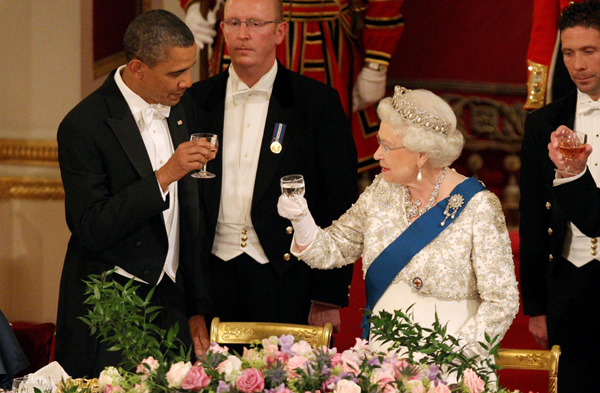 "Ladies and gentlemen please stand with me and raise your glasses as I propose a toast to her majesty, the Queen," the president said.

he knows who signs his paycheque

he will take a little break soon to restore his salivation fluid level after all the ass he licked on his uk trip , they luvved him and lauded her

It really doesn't matter which U.S. president they send over there. Anyone in that position is a contracted employee of the Queen...with the same pay grade as her "groom of the stool".

Barry Soetoro is a British citizen born in the British Commonwealth
country at the time in Kenya.

The City of London runs the corporate plantation in America under
the guilds in London including the bar; any more questions?

I just jumped ship; who is with me?

TG - Welcome back, man. I hope you're okay over there in war torn Japan. Could you give me a link to that quote in your post? I'd really like to read more about this. Thanks in advance.