The power of Symbolism

I can't wait for this guy to make me smarter as long as I keep my broadband billed payed up.

Good stuff on this website here on GAGA symbolism as also pointed to by yee before qsc
http://vigilantcitizen.com/musicbusiness/lady-gaga-the-illuminati-puppet-part-2/

they definetely do too much cocaina

the eyes closed bit was of interest , sexy sexy symbolisms for the guys in masks i bets

La Montaña Sagrada (The Holy Mountain, reissued as The Sacred Mountain) is a 1973 cult film directed by Alejandro Jodorowsky who also participated as an actor, composer, set designer, and costume designer on this film. The film was produced by The Beatles manager Allen Klein of ABKCO Music and Records Inc., after Jodorowsky scored an underground phenomenon with El Topo and the acclaim of both John Lennon and George Harrison (Lennon and Yoko Ono put up production money). It was shown at various international film festivals in 1973, including Cannes,[1] and limited screenings in New York and San Francisco.
PLOT
A man (later identified as a thief) representing The Fool, a tarot card typically depicting a young man stepping off a cliff, lies on the ground with flies covering his face like excrement. He is befriended by a footless, handless dwarf (representing the five of swords: defeat) and goes into a city to make money from tourists. The thief's resemblance to Christ inspires some to use his likeness for the crucifixes that they sell by casting an impression of his face and body. After a dispute with a priest who rejects the thief's likeness of himself, the thief eats off the face of his wax statue and sends it skyward with balloons, symbolically eating the body of Christ and offering "himself" up to heaven. Soon after, he notices a crowd gathered around a large tower, where a large hook with a bag of gold has been sent down in exchange for food. The thief, wishing to find the source of the gold, ascends the tower; finding the alchemist (played by Jodorowsky) and his silent female assistant.
After a confrontation with the alchemist, the thief defecates into a container. The excrement is transformed into gold by the alchemist who proclaims: "You are excrement. You can change yourself into gold." The thief accepts the gold, but when shown himself in a mirror he angrily smashes the mirror with the gold, and the alchemist takes the thief as an apprentice.
The thief is introduced to seven people who will accompany him on his journey; they are said to be the most powerful but mortal, like himself. They are related to planets in astrological terms and portrayed with broad-brush satire, each personifying the worst aspects of his or her planet's supposed characteristics. The seven consist of: a cosmetics manufacturer (male, Venus), a weapons manufacturer (female, Mars), a millionaire art dealer (male, Jupiter), a war toy maker (female, Saturn), a political financial adviser (male, Uranus), a police chief (male, Neptune) and an architect (male, Pluto). They are gathered together by the alchemist who instructs them to burn their money and wax images of themselves. Together with the Alchemist, the Thief and the Alchemist's assistant they form a group of ten.
After several scenes wherein the characters are led by the alchemist through several death/rebirth rituals, they carry staffs topped with their planets' symbols; the alchemist's symbol is the Sun, the thief is the Moon, and the alchemist's silent assistant is Mercury. They all journey to Lotus Island to gain the secret of immortality from nine immortal masters who live on a holy mountain. Once on Lotus Island they are sidetracked by the "Pantheon Bar", a cemetery party where people have abandoned their quest for the holy mountain and instead engage in drugs, poetry or acts of physical prowess. Leaving the bar behind, they ascend the mountain and each have personal symbolic visions representing each character's worst fears and obsessions. Near the top, the thief is sent back to his "people" along with a young prostitute and an ape who has followed him to the mountain. The rest confront the cloaked immortals who are shown to be only faceless dummies. The alchemist then breaks the fourth wall and reveals the film apparatus just outside the frame (cameras, microphone, lights and crew) and says "Zoom back camera!", instructing everyone including the audience of the film, to leave the holy mountain. "Real life awaits us," he says, and the movie ends.

Lovely hair, but whats up with the vajay double pointer? Wait...nevermind.

American Horror Story is a new series for television and the promo "teasers" have some interesting stuff going on.

Just got freaked out, (: What is it about this yucky reptilian ad  that they who made it thinks its good for the product , and yet they probably spent millions making this and it probably will increase their product sale

Couldnt help but notice something strange.

Look on the tops of both flags behind him and tell me what you see? 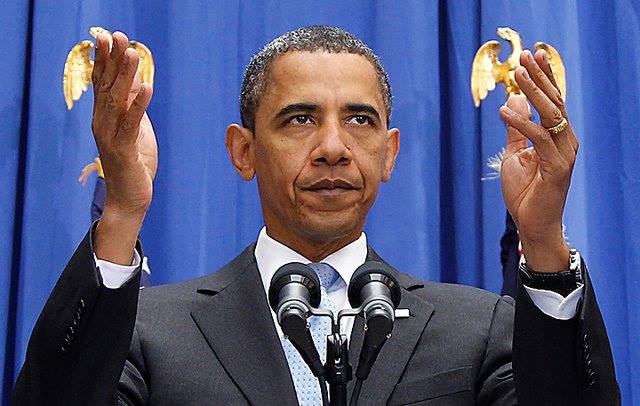 These are clearly NOT american eagles, they look like golden dragons..

look at his posturing..this photo was carefully composed.

Perhaps the puppeteers are being cocky and intimating something?

looks like a white frill and a yellow frill

no .. more like the Anti Christ who replaced the american eagle with dragons.

Why deny the obvious...

Entertaining including the JM yoda disclosure circa 20 min area